How to draw LIQUID MOVEMENTS and SEA WAVES

Join The Etherington Brothers and learn how to draw moving water and waves! Learn how liquid poured into a glass moves and how waves are made with detailed illustrations, then top it off with natural splashes! 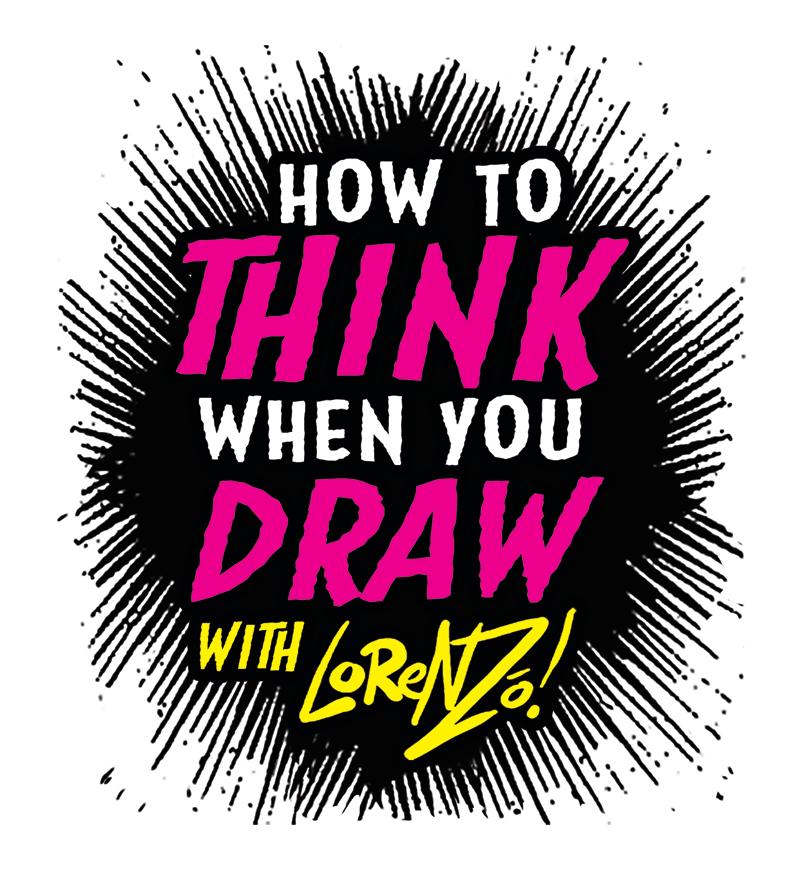 Pouring liquid has two main movements: the stream of liquid itself, and the manner in which it churns and pools on whatever surface it hits.

Let’s look at liquid pouring into a glass… 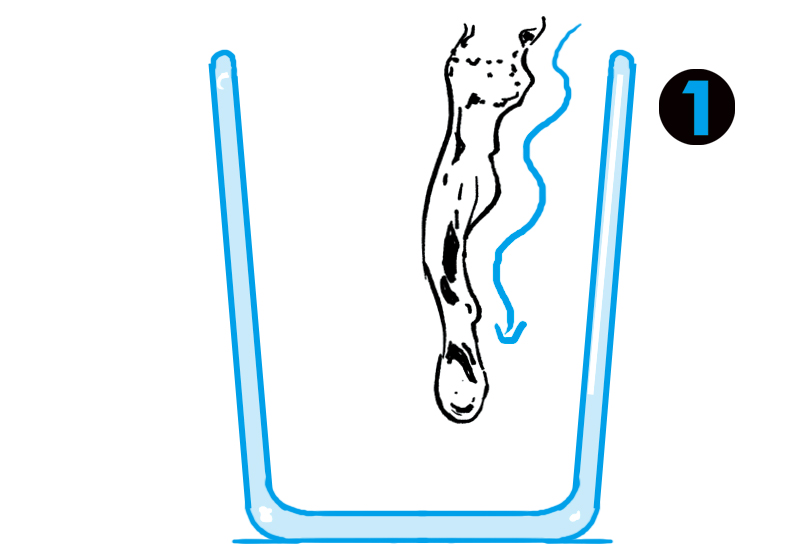 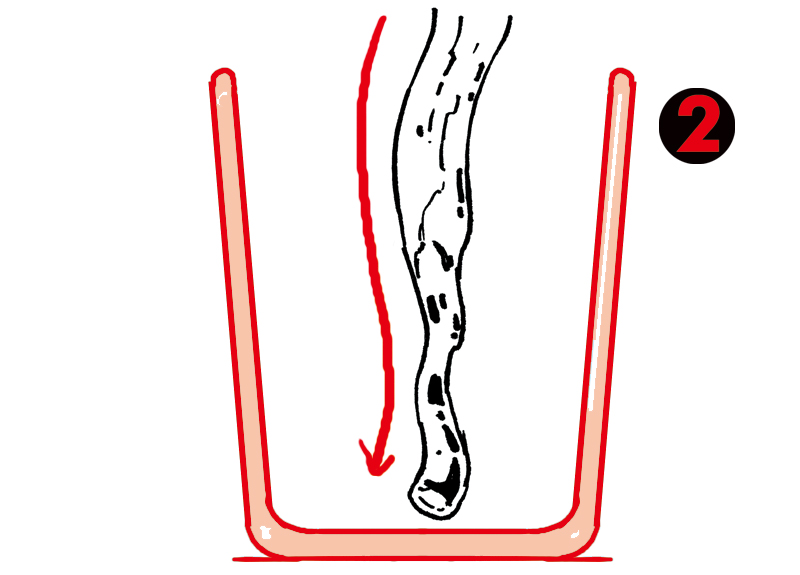 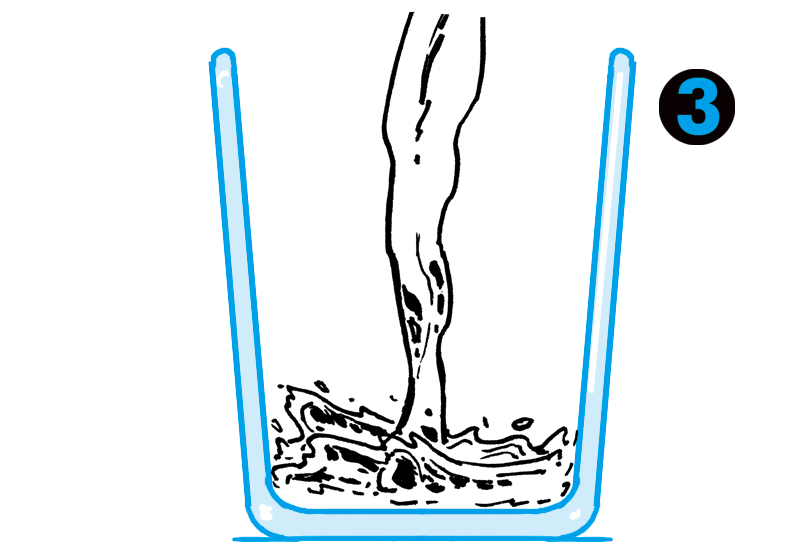 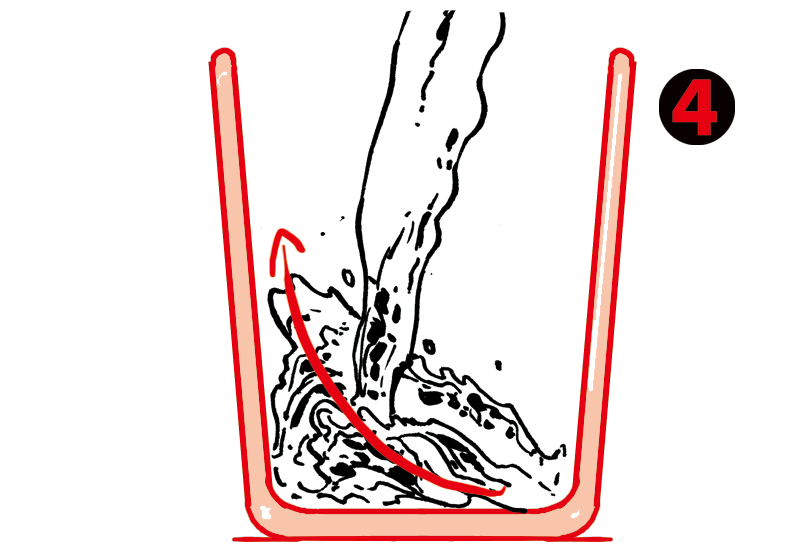 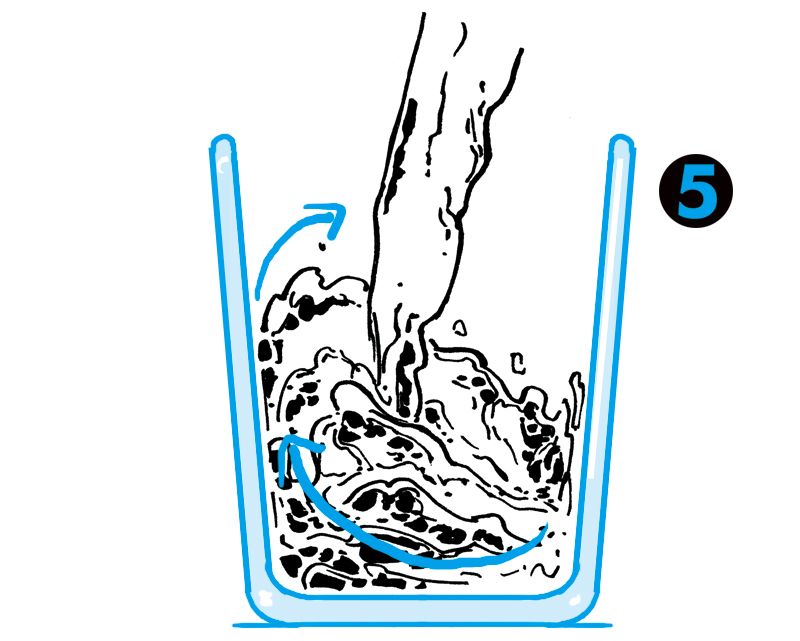 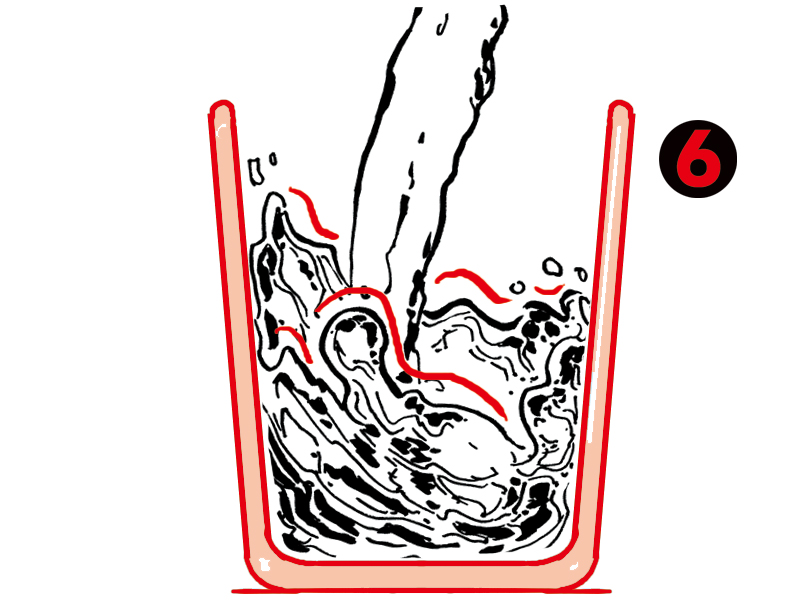 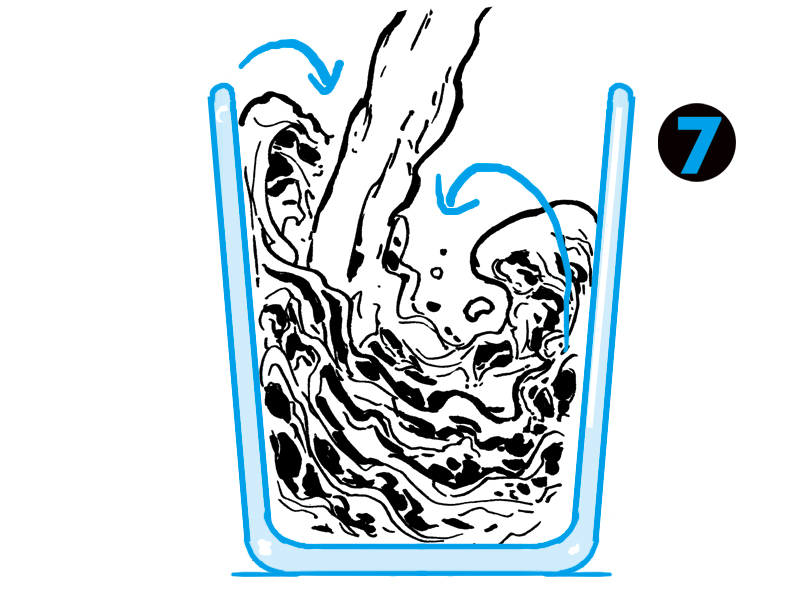 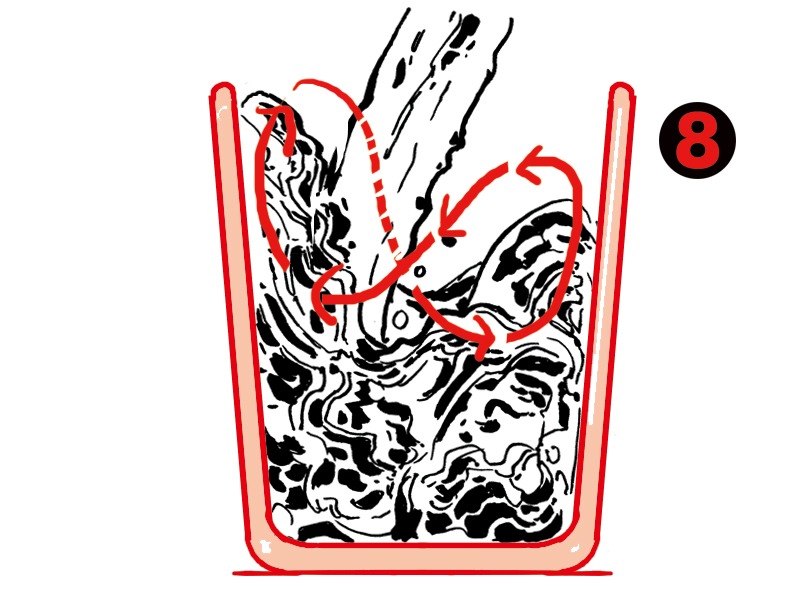 A stream of liquid has both a simple and a complex side. 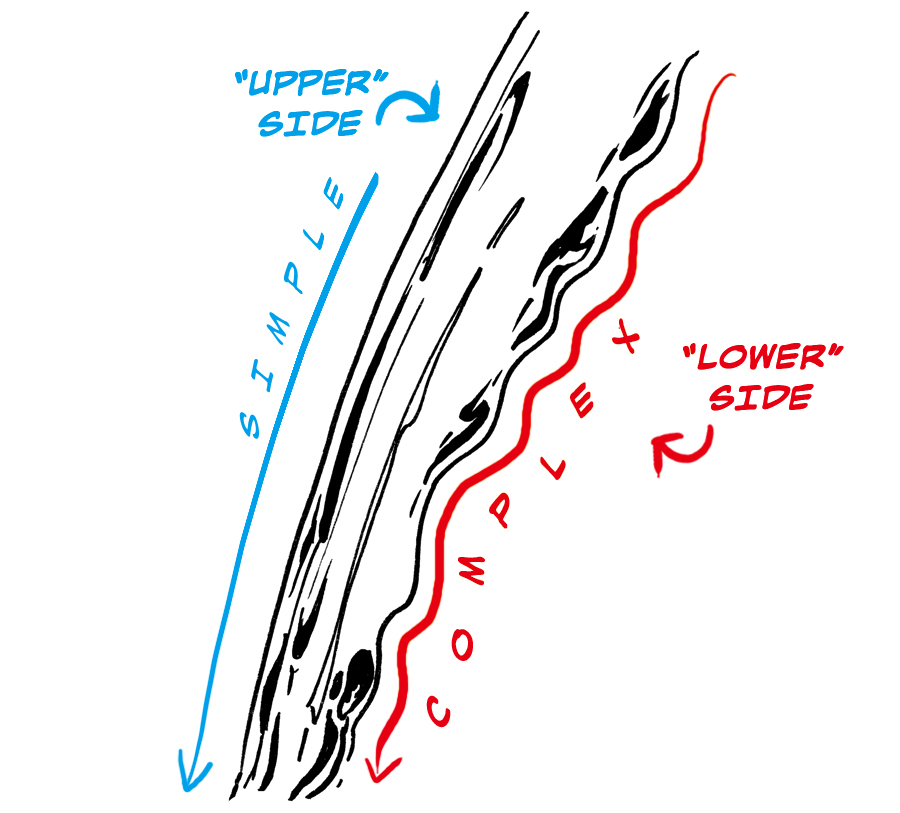 The simple / complex rule applies to some degree no matter in which direction the water is sprayed. 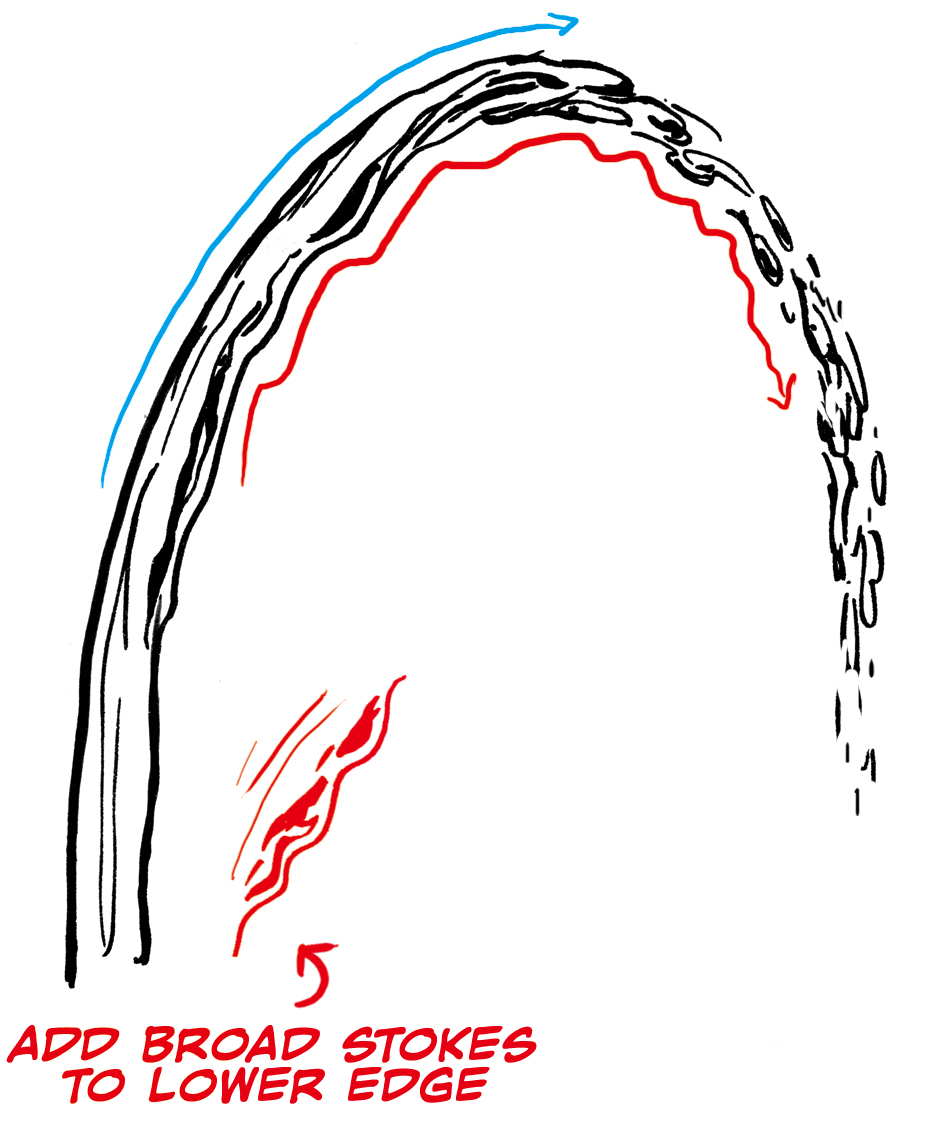 Imagine that the lower side is trying to turn into droplets.

As water pours from a height, it gently twists. 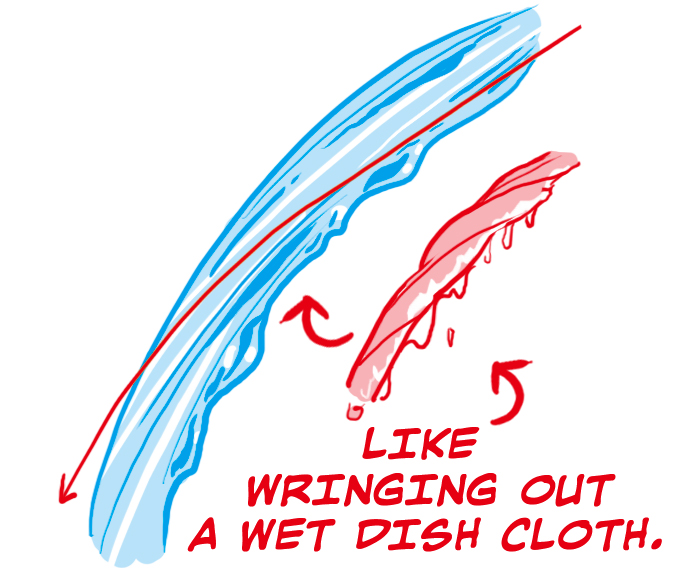 When liquid hits a pool, at first it “tunnels down”. 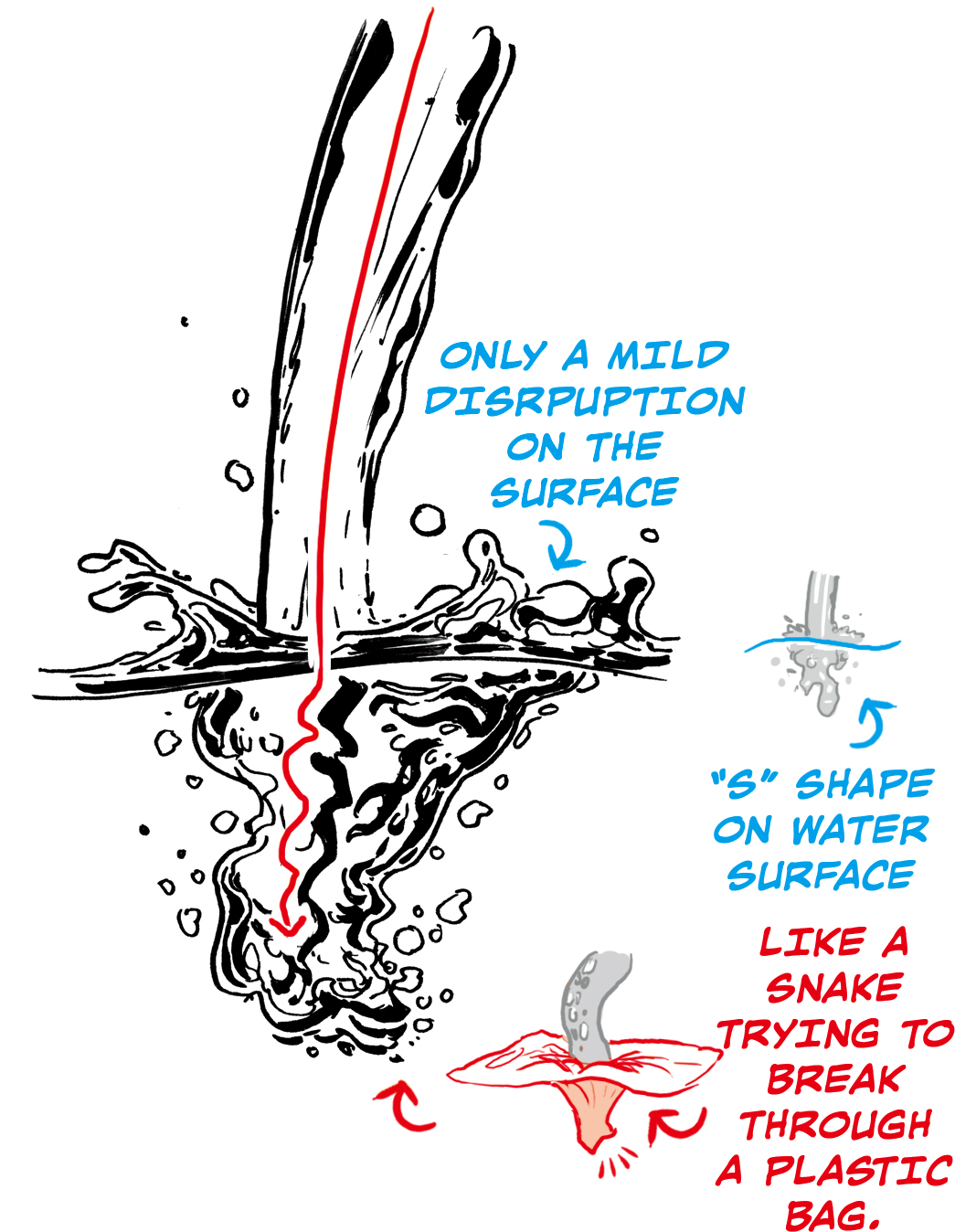 After the initial hit, the water below the surface churns into separate bubbles. 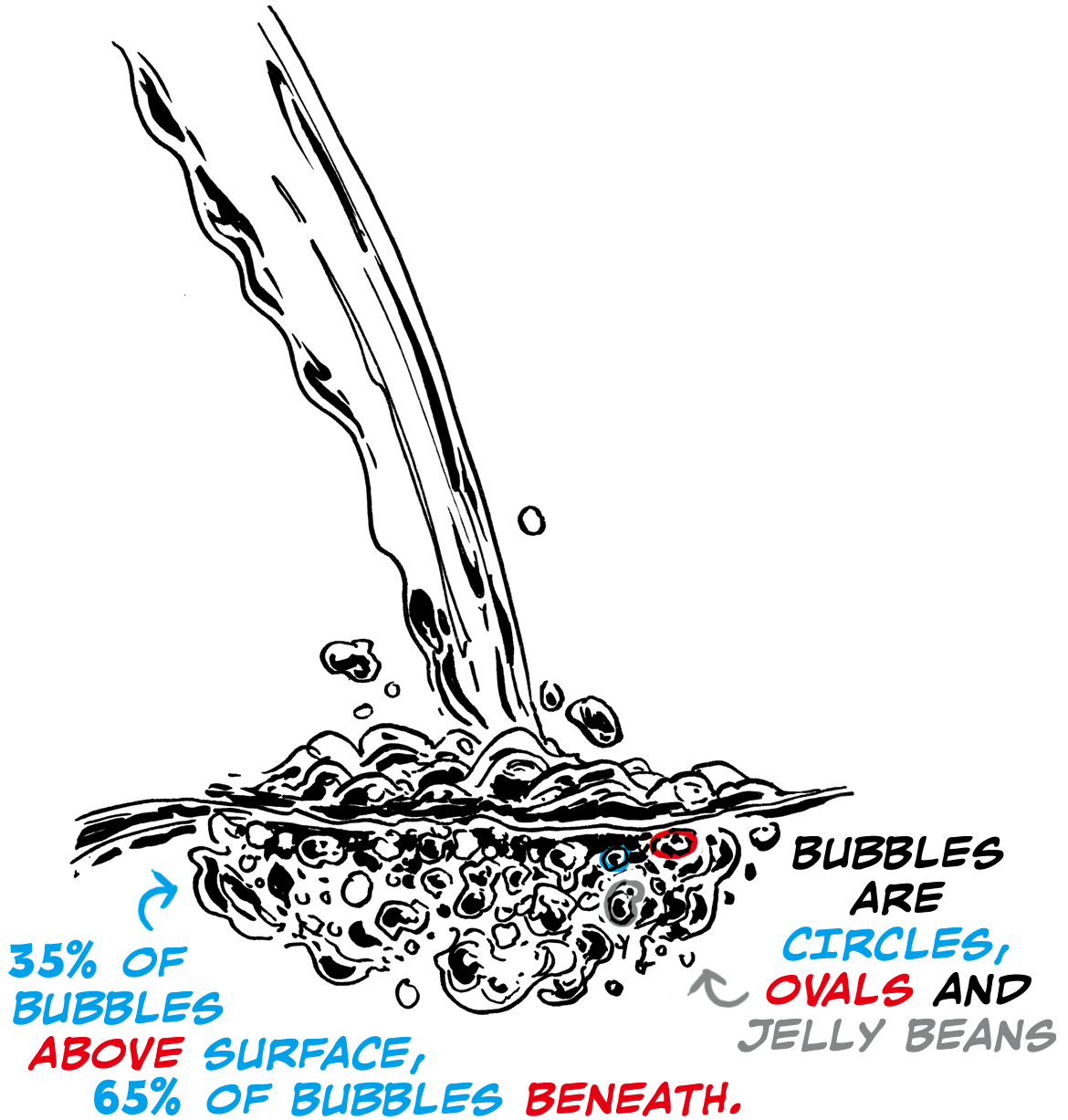 Waves are a rolling series of peaks and dips. 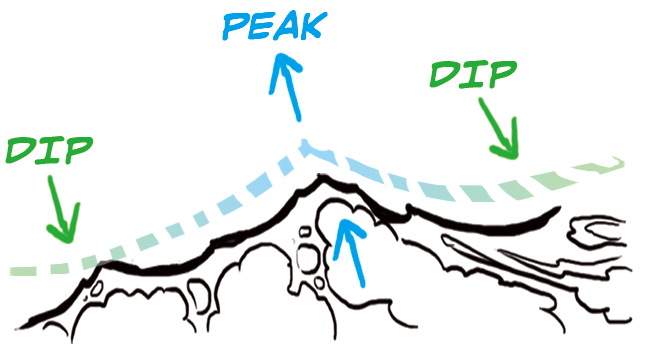 Stagger the peaks in a ZIGZIG pattern.

Use the foam lines to describe the movement and the form of the waves.

A moving object will push the water up first, and then back.

Water with a little movement can be divided up into a series of irregular flag shapes.

Show sedate water’s direction of flow by which side it breaks on fixed objects. 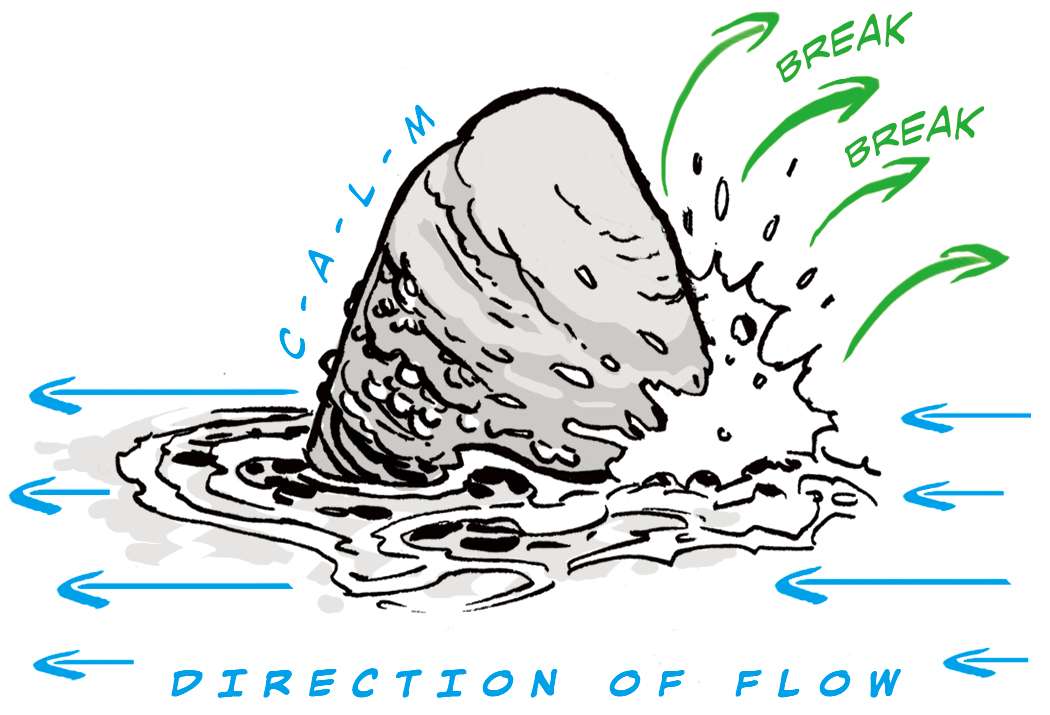 When an object hits the water the splash fans out. 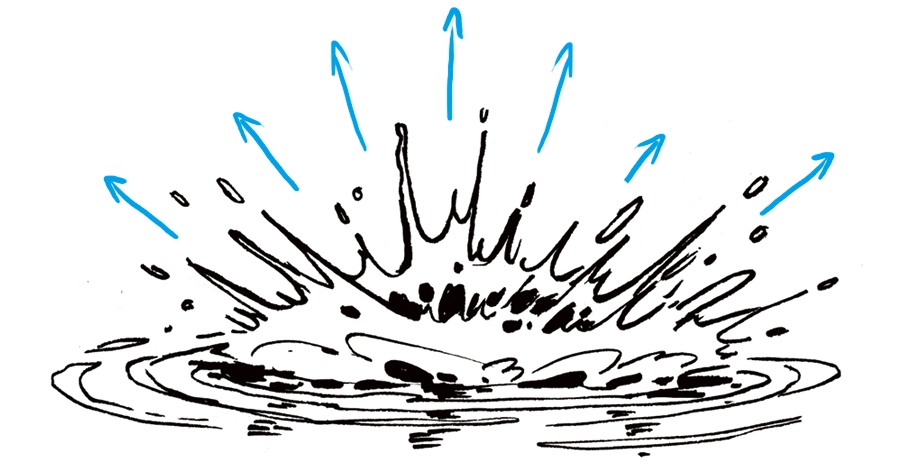 Very quickly the edges soften and roll over.

Eventually, as the water returns to stillness, ripples and small bubbles remain.

The foam lines are like jagged lightning around misshaped jellybeans! 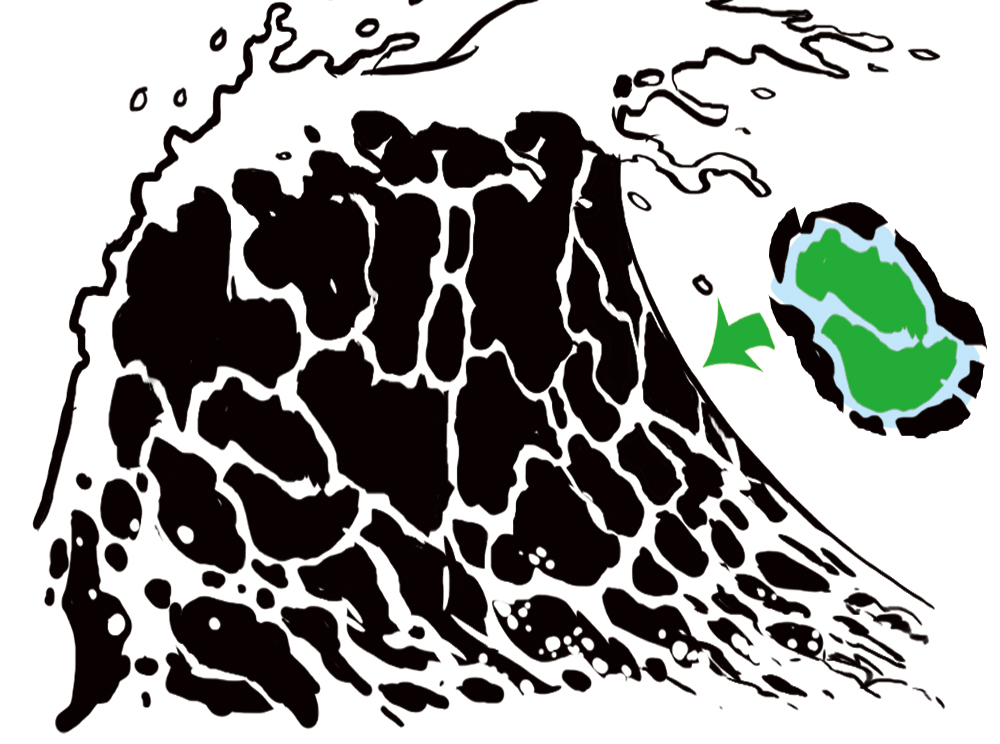 Stretched at the crest, compressed at the bottom.

Use shadow within the wave to suggest speed and depth. 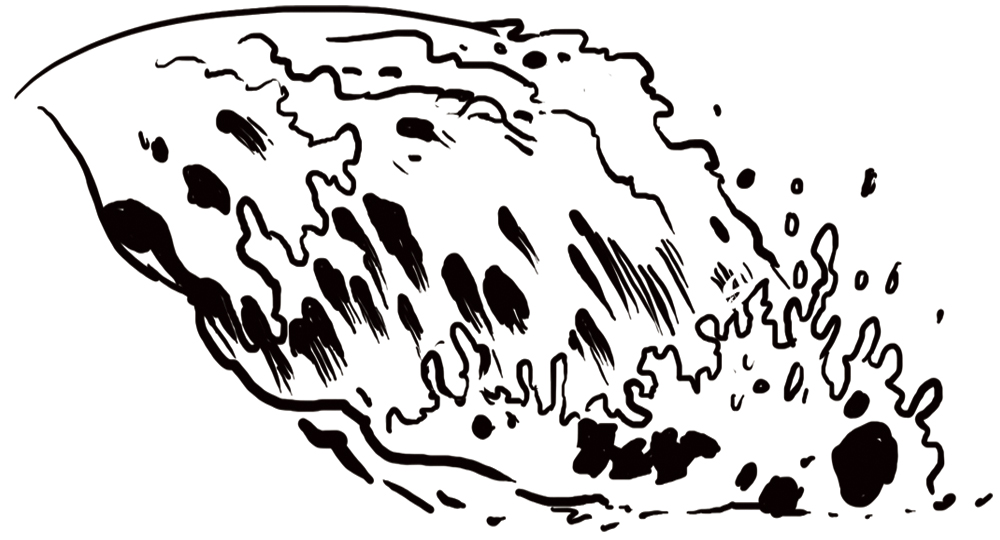 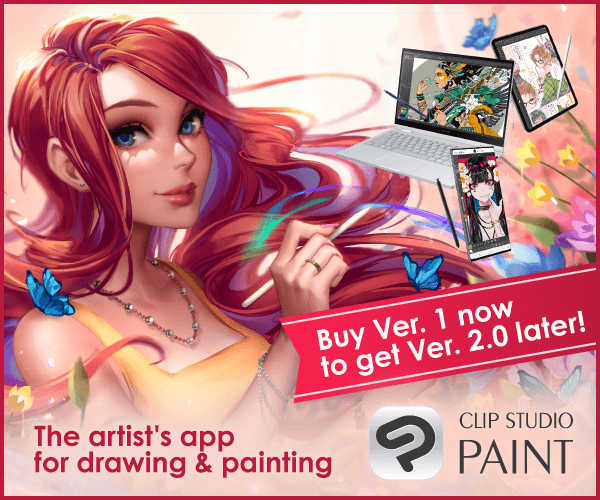 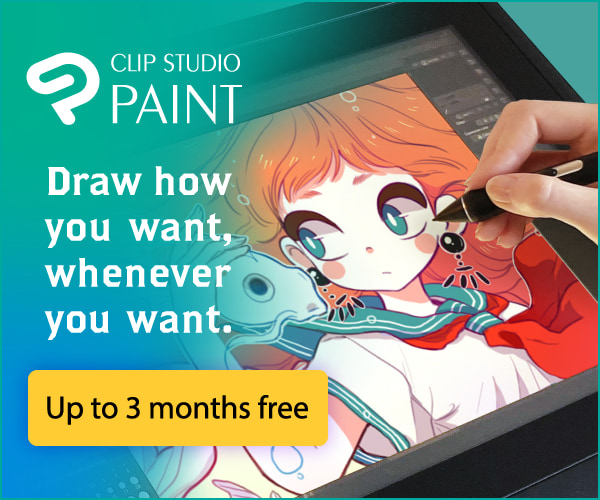